David Barrett founded the practice in 1977 with the intent of inventing a studio that brings creativity to projects of varying size, from large-scale master planning to the architecture of singular buildings, to the interiors with which we come into intimate contact. This love of design has always been coupled with an ethic of environmental stewardship. Over the years Barrett Studio has been recognized as just such a practice, establishing a legacy of sustainable, meaningful, and beautiful design.

In 1997, David chaired the AIA Colorado Design Conference where he framed the theme, “Toward an Architecture of Compassion,” bringing humanistic architects from around the world together with theologians, philosophers and artists to consider the emerging ethical role of the architect in contributing to a sustainable culture. This merger of poetics within a hopeful design vision has continued to inform his studio’s work. 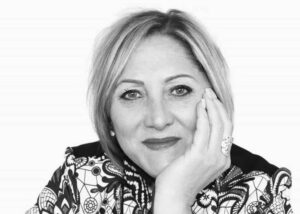 Deborah is a seasoned leader and consultant with experience working in a range of business operations. Having partnered in the foundation of Fantastic Furniture from END_OF_DOCUMENT_TOKEN_TO_BE_REPLACED 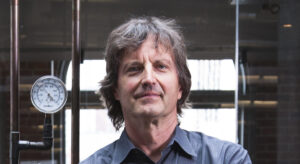 Tom Kundig, FAIA, RIBA, is an owner and design principal of Olson Kundig. Kundig has received some of the world’s highest design honors, including a END_OF_DOCUMENT_TOKEN_TO_BE_REPLACED 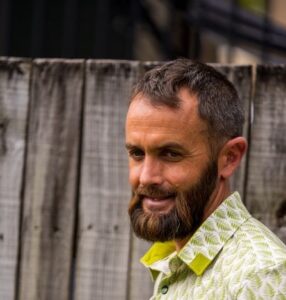 Pete Trimble is a bespoke clothier working from his humble Coolum Beach studio. He creates unique, custom clothing for customers around the Sunshine Coast and END_OF_DOCUMENT_TOKEN_TO_BE_REPLACED

My guest this episode is former professional New Zealander Cricketer Richard Petrie. After a successful career in sports, Richard has since established himself as the END_OF_DOCUMENT_TOKEN_TO_BE_REPLACED 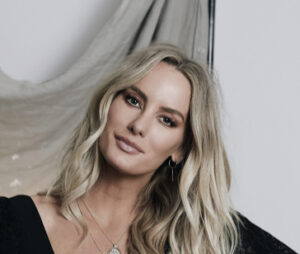 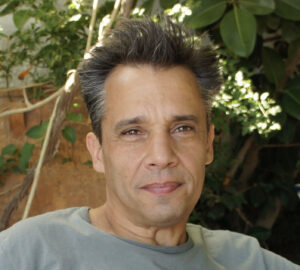 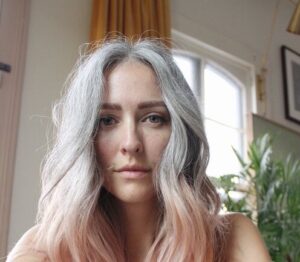 Originally from north Idaho where Liz attended the University of Idaho graduating with a major in clothing design and a minor in interior design.  The END_OF_DOCUMENT_TOKEN_TO_BE_REPLACED

Upon graduating from Grove City College in Pennsylvania with a degree in Industrial Management, Matt began his construction career at NVR in Washington DC. In END_OF_DOCUMENT_TOKEN_TO_BE_REPLACED 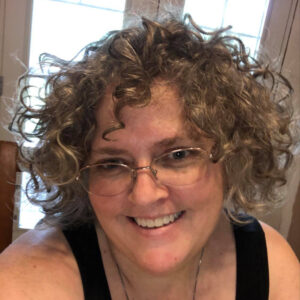 Cinda K. Lester is an architectural storyteller, and comes to storytelling through both sides of her family tree. Though she considers herself a Chicagoan, Cinda END_OF_DOCUMENT_TOKEN_TO_BE_REPLACED