Cavin Costello is the Principal Architect of The Ranch Mine, an architecture firm he co-founded with his wife Claire in 2010 at the young age of 24 in Phoenix, Arizona. Originally from the northeastern part of the United States, Cavin moved site unseen to Phoenix after earning his undergraduate and Master's Degree in Architecture, inspired by the inventive work being done by Will Bruder, Wendell Burnette and Rick Joy, as well as the opportunities in a growing, young city in a powerful natural environment. Cavin and Claire started The Ranch Mine during the peak of the Great Recession, slowly building their practice from designing bathrooms locally to now designing homes across Arizona, the United States and globally. Specializing in designing homes for people with the pioneer spirit, their unique design approach and mission of honoring the past, challenging the norm, and inspiring the future has won them multiple national and local awards, including HGTV’s Designer of the Year in 2019 and the American Institute of Architects naming them the “Future of Architecture” in 2015.

Rebecca Hay is CEO of Rebecca Hay Designs, host of the Resilient by Design podcast, international speaker and business coach. She’s the creator of the revolutionary online course, Power of END_OF_DOCUMENT_TOKEN_TO_BE_REPLACED 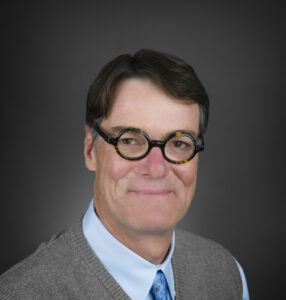 Michael Malone, FAIA is the founding principal of Malone Maxwell Dennehy Architects, a full service architectural firm based in Dallas, Texas. Since 1992, the firm END_OF_DOCUMENT_TOKEN_TO_BE_REPLACED 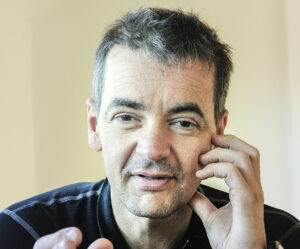 Steve Melvin spent his formative years working on a number of residential and health developments. He learnt here the importance of understanding the physical, social END_OF_DOCUMENT_TOKEN_TO_BE_REPLACED 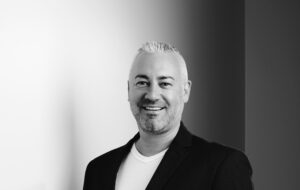 Having been at the forefront of the property development industry for many years, Andrew's passionate and innovative approach to design principles combined with his vision END_OF_DOCUMENT_TOKEN_TO_BE_REPLACED 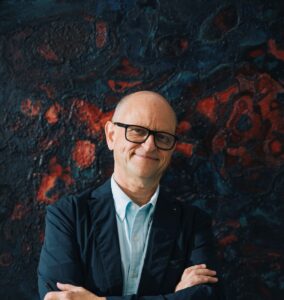 I was born as the 3rd child of an Artist Painter in northern Germany. In 1960, when I was 5, my father escaped with his END_OF_DOCUMENT_TOKEN_TO_BE_REPLACED 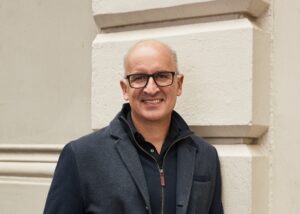 Chris has always sought to make the urban environment a richer place through his architecture and interiors practice. Chris studied at University College’s Bartlett in END_OF_DOCUMENT_TOKEN_TO_BE_REPLACED 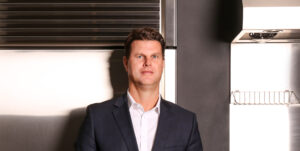 Andrew Mumford is Managing Director of Sub-Zero Group Australia. With over 20 years experience in the major kitchen appliances industry, Andrew has been working with END_OF_DOCUMENT_TOKEN_TO_BE_REPLACED 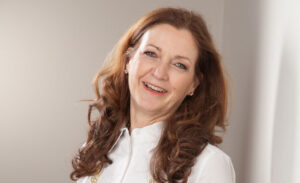